Dovetales is delighted to inspire you Sunday, February 10, 2019 with the sensational new, classically trained pianist, composer, producer and director of music the lovely Kayla Waters. There is something about music that moves me; moves us all on a deeper level. It possess the ability to bring back memories, liven up a party, accompany a family on a long road trip, or simply calm the fears of those in need of hope while lifting the human spirit. I am reminded of King Saul in the Bible tormented by an evil spirit and it is music; more specifically the soon to be King David playing the harp that calms the beast within. God’s anointed has a way of transferring the power of God to bring any devil, stronghold, mountain or Goliath under the submission and the authority of Jesus Christ. In my experience there are very few musicians who possess the ability to prepare the spirit for the presence of God, because when done properly it is in His presence that change, healing, direction and Joy can be ours. And, it has been said when Kayla Waters plays music you can feel His presence through her music very loud and clear. The fun starts 2:30 pm eastern time. To God be the Glory. 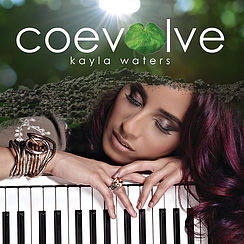 Kayla, a classically trained child who grew up in a jazz household, is no stranger to the music world. Her parents observed the musical proclivities in their child from as early as 10-months old, when baby Kayla regularly found her way into the family living room and began “playing” the family’s Brentwood acoustic piano.  Her parents enrolled her in piano lessons at the age of six. Since that pivotal moment, she instantly fell in love and began to master her musical gifts with excellence. As the daughter of Kim Waters, international smooth jazz icon, Kayla closely observed the inner workings and processes of the music industry. While watching his career unfold, she soon became inspired to pursue a career as a solo jazz pianist. In addition to being featured on several of her father’s albums, she has performed with him at renowned concerts and jazz festivals worldwide. Collectively, these experiences nurtured her inner artistry, and served as critical preparation for Kayla’s evolution as an emerging arranger, composer and songwriter. 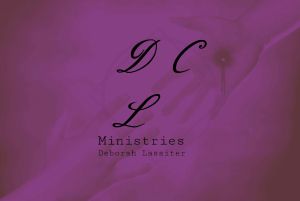